Archegos Margin Call: What Happened and Why Wall Street is Shocked

In what is being called “one of the single greatest losses of personal wealth in history,” Archegos Capital Management – owned by Bill Hwang – placed a high-flying bet on derivatives in ViacomCBS Inc, Discovery Inc., and GSX Techedu, and lost. Not only did the company lose an estimated $100 billion in value when their prices unexpectedly fell, but their margin call triggered a downturn in stock values that reverberated through other holding companies.

Archegos (pronounced “Ar-chee-gos”) is the latest iteration of Tiger Asia, a company that Hwang started in 2001. The name change followed a $44 million settlement of civil allegations which the Wall Street Journal reported on at the time. U.S. regulators had accused the company of insider trading of Chinese bank stocks, and after the company pled guilty they changed their structure to a family office and renamed the company

Industry insiders believe that Hwang – who was one of the eponymous “Tiger cubs” mentored by Tiger Management’s Julian Robertson – had been managing approximately $10 billion within his fund, which is far less than the equity exposure brought on by the margin call.

To understand exactly what happened, you need to know what a margin call is. Investopedia describes it this way:

In this case, when Discovery and ViacomCBS stocks experienced their most dramatic tumble in their histories, Archegos’ creditors had to execute complex derivatives trades to offset the decline in value of their margin accounts.

The impact was fast and far reaching. Credit Suisse Group AG and Nomura Holdings Inc. both indicated that market turbulence had led to significant disruptions and losses, though they did not mention Archegos by name, and the Wall Street Journal reported that Mitsubishi UFJ Financial Group Inc. might lose $300 million, also without directly referencing Hwang’s company. Block trades, which are massive stock positions, had to be liquidated. The Wall Street Journal reported that the losses were equivalent to  $30 billion in value, but others estimated that Hwang’s exposures may have been more than three times that amount. Michael Novogratz, an ex-hedge fund manager now at Galaxy Digital, told Bloomberg News, “I’ve never seen anything like this —how quiet it was, how concentrated, and how fast it disappeared,” he said. “This has to be one of the single greatest losses of personal wealth in history.”

A company spokeswoman issued a statement saying, “This is a challenging time for the family office of Archegos Capital Management, our partners and employees. All plans are being discussed as Mr. Hwang and the team determine the best path forward.” Hwang himself did not return calls for comment. Following the activity, markets including the S&P 500 index, the Nasdaq Composite Index and the Dow Jones Industrial Average all ended Tuesday, March 30th lower, though the stocks at the heart of the episode closed significantly up.

This material has been prepared for informational purposes only, and is not intended to provide, and should not be relied on for, tax, legal or accounting advice. You should consult your own tax, legal and accounting advisors before engaging in any transaction. 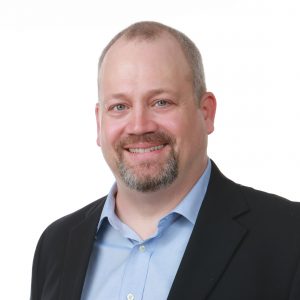 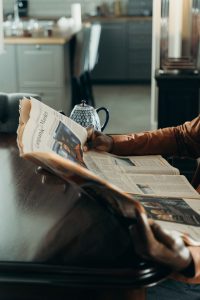 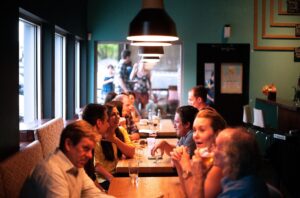 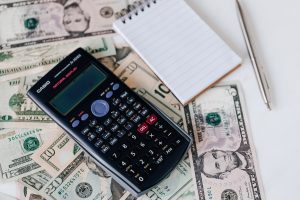 Recordkeeping Tips to Keep the IRS Away 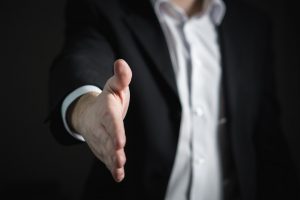 Exit Strategy: How to Create One for Your Small Business

4 Ways to Stop Your Overspending 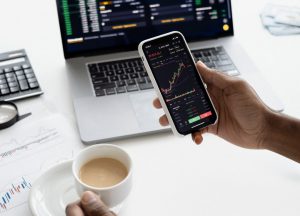 7 Different Types of Income Streams for Your Business